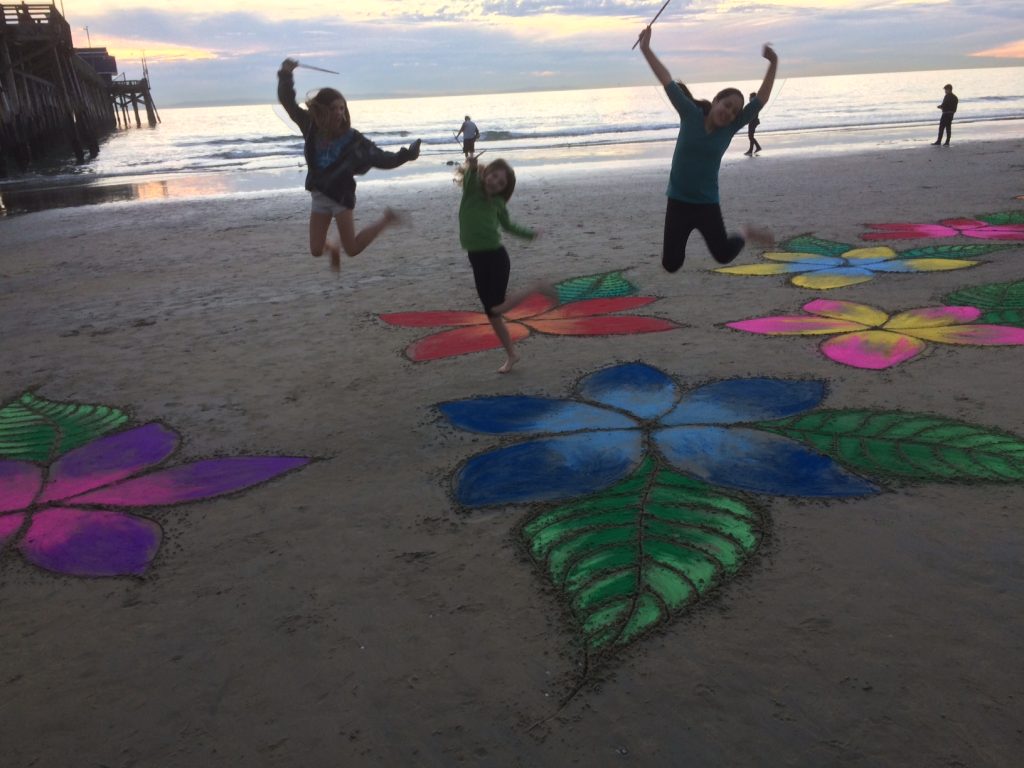 A local group is leaving a lasting impression with sand designs that wash away all too soon.

It all started early one morning when Laura Wright and her daughter Darla came down to Newport Beach intending to surf. The tide was low and sucked out, so the waves weren’t any good. Rather than head home, the duo picked up some sticks and started doodling in the sand. The pair completed just a few flowers that first morning, but an idea—one that would extend, spiral and coalesce into something of a community effort—had sprouted thanks to the lines they’d drawn in the sand.

Sitting down to talk about their endeavor, which defies definition given its installation/street art/neonaturalist vibe, Laura smiles widely when she speaks, her bright and gentle eyes peeking out from beneath an RVCA cap. The group of artists, self-named the Low Tide Aliens, includes Darla, 12, and her cousins Mila Martin, 10, and Kaitlyn Butler, 12.

The all-female, Newport Beach-based group started the project two years ago and have been making large-scale, colorful sand art on the beach near Newport Pier, typically on weekends whenever the tide is lowest, during new and full moons, ever since. To date, their show-stopping designs have ranged from flowers, trees and mandalas to a Phoenix rising from the ashes, a Dia de los Muertos skull, and a pink ribbon in honor of Breast Cancer Awareness Month.

After Laura and Darla’s first attempts, they started getting more creative on subsequent trips, eventually graduating from sticks to drumsticks and using string to create giant circles in the sand—a natural shape for mandalas, their design method of choice. They invited Darla’s cousins to join them and, recently, the group has added nontoxic colored sand to set certain pieces apart and make things pop.

The dimensions of each design vary, depending on how early the “aliens” get to the beach. In a perfect scenario, they have just two hours to work with—an hour before the tide is at its lowest, and an hour as it comes back up. The best sand is closest to the water, so they can’t be too far up the shore if they want distinct lines. True to the unruly nature of their chosen canvas, the aliens rarely have a fully fleshed-out sketch when they come to the beach. Most of the time, an idea (generated the night before, during a sleepover) is enough.

One recurring design the team has spent a lot of time exploring is the mandala. Several ancient cultures have used the mandala as part of their healing rituals; for Laura and the girls, the art they create definitely has that effect, not just on them, but on the crowds they attract. Working right below the Newport Pier, anytime people stop to watch or take pictures, the team rallies them to jump in, grab a stick and help out. Spontaneous interaction and community involvement is at the root of what the aliens hope their artwork can accomplish, plus adding some unexpected beauty in the world. For instance, when a friend and neighbor approached Laura about doing a pink ribbon for Breast Cancer Awareness Month, the group jumped at the idea. Recently, a man commissioned the group to create a piece that aided him in proposing to his girlfriend (she said “yes”).

“Getting people involved grows the energy of the mandala in a positive way,” Laura says. “Sometimes people join in just for 10 minutes, but it’s cool how everybody’s energy adds to it, and it’s always different because we don’t usually have a plan, so whatever anyone wants to bring to it, it affects it and makes it better really.”

“My mom wanted to do something more organic, right? That’s what you call it?” Darla begins.

Laura nods, “Yes, but Low Tide Aliens made sense because we’ll do a design and then leave. We put it out there just to brighten people’s day and surprise them when they’re walking on the pier.” She pauses for a moment, “You walk into a museum, you expect to see good art. But when you’re just cruising around on the beach, you don’t, so it’s kind of a surprise. And sometimes we’re not there, so it’s like the aliens did it.”

The girls laugh. “Sometimes we’ll finish and go up on the pier to listen to what people have to say. They won’t know it’s us who have done it. It’s fun to be a little anonymous,” Laura finishes.

“Sometimes we say, ‘Hey guys, did you see the amazing sand art down there? You should totally go check that out,’ ” Mila adds via Facetime during the interview.

Sometimes, when they’re working against the lunar clock, the aliens must work even faster than normal to contend with the rising tide erasing what they’ve done before it’s even complete.

Method in the Madness

Making the sand art has inspired Laura to slow down and pay more attention—not an easy feat in our busy culture. But the artwork is about more than being present and making something pretty to brighten people’s day. It’s also a practice in letting go, in paying respect to the world we live in. When asked how they feel about spending so much time making something that’s going to be washed away moments later, Darla explains, “We just like to give. It’s not our beach. We just put it down and know it’s going to go away, but that’s the good thing about it. Sometimes we put artwork in our house and you always see something to fix, but you can’t really fix this because it’s just going to go away.”

Her mother nods slowly. “It’s kind of freeing,” she says. “You’re really just there for the moment and you’re doing it for the sake of doing it because it doesn’t last. You can’t put too much of your ego into it, you can’t get too invested; if you make a mistake, it’s not really a big deal.”

And though the aliens do their best to preserve the life of the artwork for as long as it takes to complete the design—even setting up perimeters so that those looking for treasure on the beach don’t dig holes in their canvas—bicyclists and lifeguard trucks have decimated more than one design in the past. But as Laura reminds the girls, “That’s part of it. You’ve got to be ready to let go of it, and sometimes it’s not the ocean [that destroys the artwork].”

Regardless of how many photographs onlookers take before the mandala or tree or flower designs fade back from whence they came, the Low Tide Aliens are happy just being on the beach, in each other’s company, making something—unexpected, lively, fun—with nothing but a handful of drumsticks, a string and some brightly colored sand.

“I personally do it because it’s almost like a meditation,” Laura says, “It puts something out into the world that is beautiful and senseless and going to be gone in an hour, but it still holds a really beautiful energy. First of all, we are in a beautiful place. The canvas is already beautiful, but adding to that by creating the circles and patterns, there’s something really special about it. I just like to put it out there with no attachment, and that’s hard to do now. Everything we do, we’re so invested, we’re so attached. … This is a way to express ourselves.”

Darla smiles, adding, “I like seeing the looks on people’s faces. No one’s actually seen this, there’s nothing like it—obviously crop circles, you see those in pictures … [on] a little screen—but actually seeing it in real life, from a pier. It’s cool because nothing looks like it.” 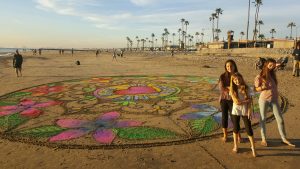 The Low Tide Aliens offer tips for making your own sand art.

Bring a stick and a string: A perfect circle can’t be made without these tools.

Don’t use your finger (sand under the fingernails is not fun).

Enlist a few friends: It’s difficult, if not impossible, to make these designs alone. Plus, it wouldn’t be as fun and would take much longer without some assistance.

Get to the beach early for a clean canvas of sand that’s less marked by footprints and other people’s drawings.

Just have fun and don’t try too hard. 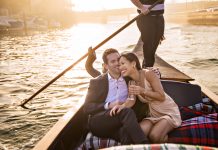 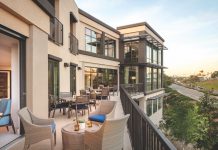