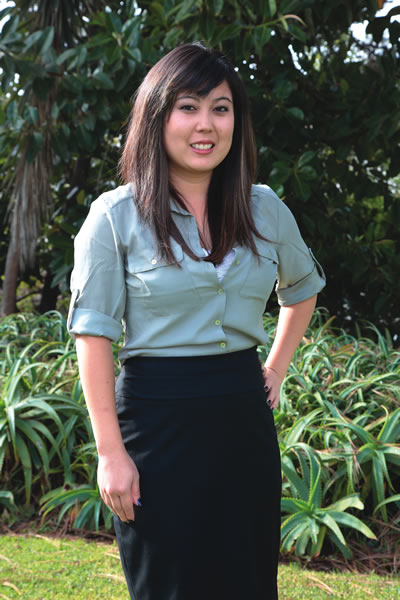 Some might say that that the word “influential” is subjective—and I agree. It’s a word with many different meanings: Is it a person’s prominence or the importance of their work that makes them an influencer? Is it the ability to make a monumental impression on a small group or having a global reach? As this is our second annual issue featuring a handful of the “most influential” people in Newport, these are all questions that arose when we sat down to finalize this year’s list (which is by no means inclusive).

When gathering inspiration for this issue, we asked a few people here at the office about the role models who have had the biggest impact on their lives. We received a an array of responses that were both sentimental and silly, ranging from family members to pop culture icons.

The most influential person in my life growing up—though she probably doesn’t know it—was my mom, a woman who not only taught me excellent table manners but also pushed me to take responsibility for my own decisions. She let me fail and make colossal mistakes (like signing up for advanced chemistry in high school, only to drop the class a week later), but each setback made me that much more determined to prove that I could land on my feet. Because of her influence on my life, I was able to follow my passion and become the person and journalist that I am today.

I can’t say with as much certainty that the collection of men and women we feature in this issue are the absolute, most influential people in Newport Beach, but each of them has helped shape the community and world as a whole. Selected from your nominations, this year’s list includes a diverse group of 10 individuals—including legendary local businessman and philanthropist Wing Lam, who stays true to his surfer roots even after achieving success, as well as a new face on the scene, Kallie Dovel, the 26-year-old founder of global jewelry company 31 Bits.

Through in-depth interviews, our editorial team found that no matter how different their goals might be, all the people you selected as Newport’s top influencers this year have a few things in common: the motivation and drive to make a difference, passion for what they do and, above all, a love for the city they are proud to call home (“Making a Mark,” page 56).

We hope you enjoy the issue and that it inspires you reflect upon your own definition of the word “influential”—we’ll be waiting for your nominations next year.