Last year, Scotland entrusted an important export to Newport Beach when Edrington opened a regional office near John Wayne Airport. The company is famous for making some of the world’s best-known Scotch whisky brands, including The Macallan, The Famous Grouse and Highland Park. Orange County native Dan Massucco joined the team when the office opened its doors, and he couldn’t be happier working in Newport Beach. 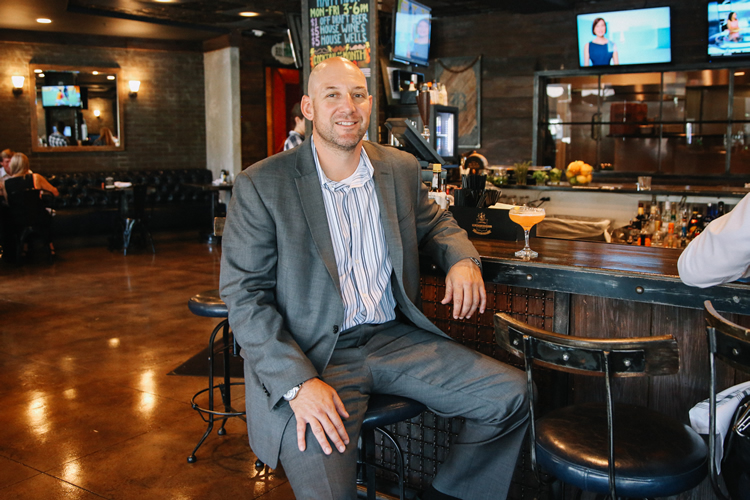 Massucco recalls younger days spent at Mutt Lynch’s, The Arches and The Ritz, but is always on the lookout for new hot spots. “I love Newport,” he says. “… I’m always trying to find the places that are just opening up, doing craft or some new concept, and I want to support them.”

Here, he takes us on a tour of some of his current favorites.

Wake-Up Call: On the Water

“I like to be out on the beach, especially in the summertime on my days off, so that’s where you’ll find me. … I used to spend a lot of time in the creek beds … by Frog House and those areas over there.” 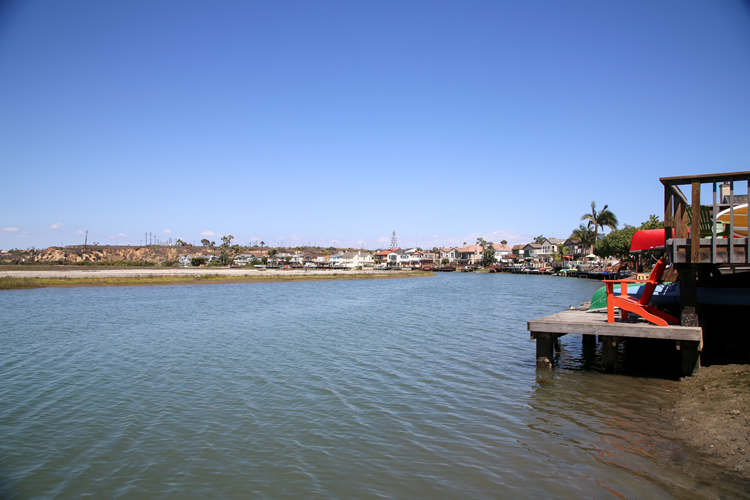 “I’m not big on sweets, but I like gelato. There’s a good place at Fashion Island, Gelato Paradiso. … I’ll
make a special trip there every once in a while with my girlfriend; she loves it.” 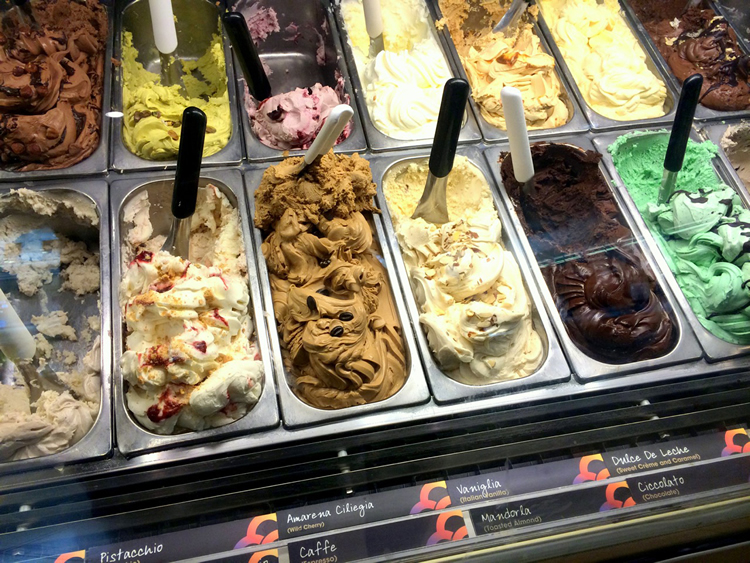 “We have a whiskey locker at Bosscat. We’re going to load it up with some brands you can’t get anywhere but Scotland, so it’s going to be fun. … My go-to every day is definitely their kale salad—chicken, salmon, whatever you want. It’s just money.” 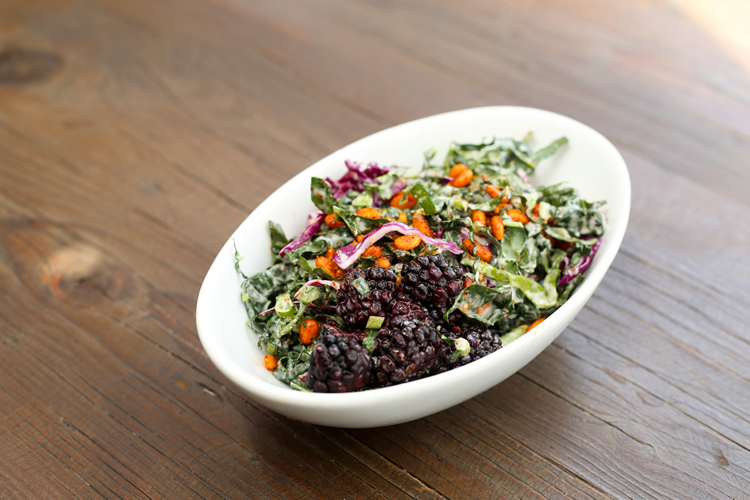 “I don’t stay out as late as I used to, but Javier’s is usually where I would end up, … or A Restaurant, one of those places where it’s not all crazy.” 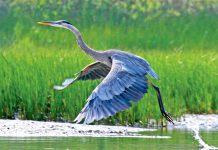