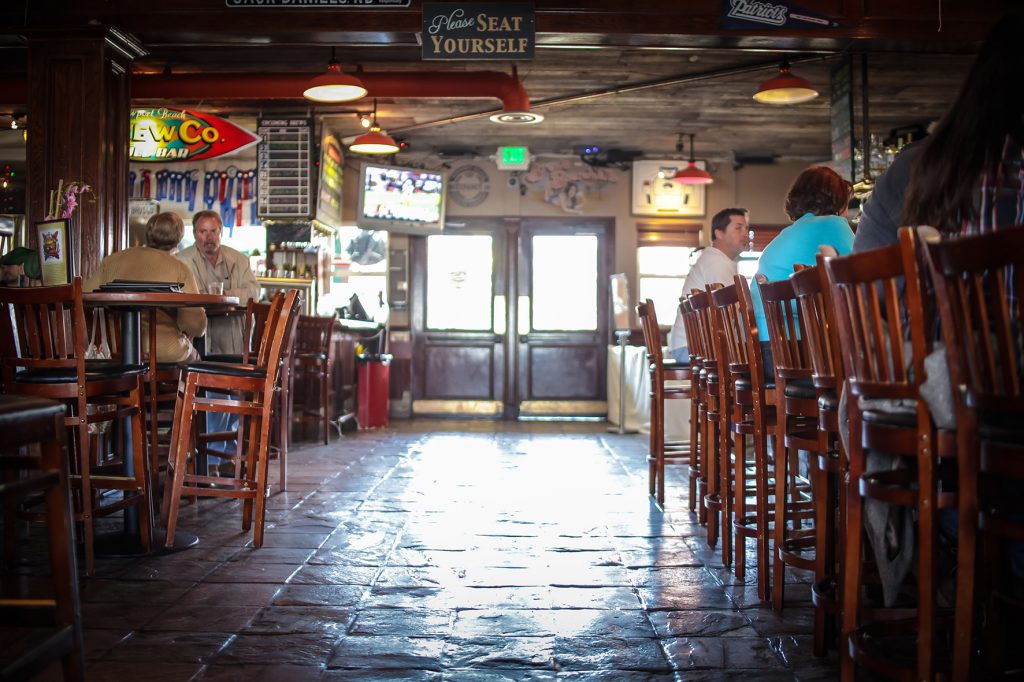 Twenty years ago this April, Newport Beach got its own brewpub, one that’s made a name for itself in the county over the last two decades with a growing list of beers on tap. Newport Beach Brewing Co.—or Brew Co., to its avid local fan base—is celebrating its big milestone with some fresh changes and new offerings. A Feb. 22 festival kicks off the celebration early; the brewpub is bringing together more than a dozen Southern California breweries, including the new Costa Mesa-based Barley Forge, for a day of tasting, limited and seasonal releases, education, raffle prizes and more. Throughout the year, the chef will also be launching an evolving menu that incorporates more Brew Co. beer into specialty sauces, as well as Asian wings, beer grain pizzas, additional gluten-free dishes and lighter options with smaller portions. (949-675-8449; nbbrewco.com) —Allison Hata

Sweet Lady Jane, a Los Angeles-based bakery, caused a media frenzy all over the globe in 2014 when Oprah Winfrey included the mini cakes on her annual list of favorite things. “Good Morning America” in New York featured the treats in a round up of the best holiday deals. LA’s KCAL 9 deemed the bakery’s lunch as one of the top nine options in the city.

Now, Orange County is getting in on the action with a Coast Highway location opening in late February between Poppy and Poinsettia avenues that will satisfy any sweet tooth. Not only will brides-to-be enjoy designing custom wedding cakes at the shop, but all sugar lovers will find comfort in treats like sea salt brownies, lemon bars and raspberry tarts baked fresh daily. (sweetladyjane.com) —Kirsti Correa 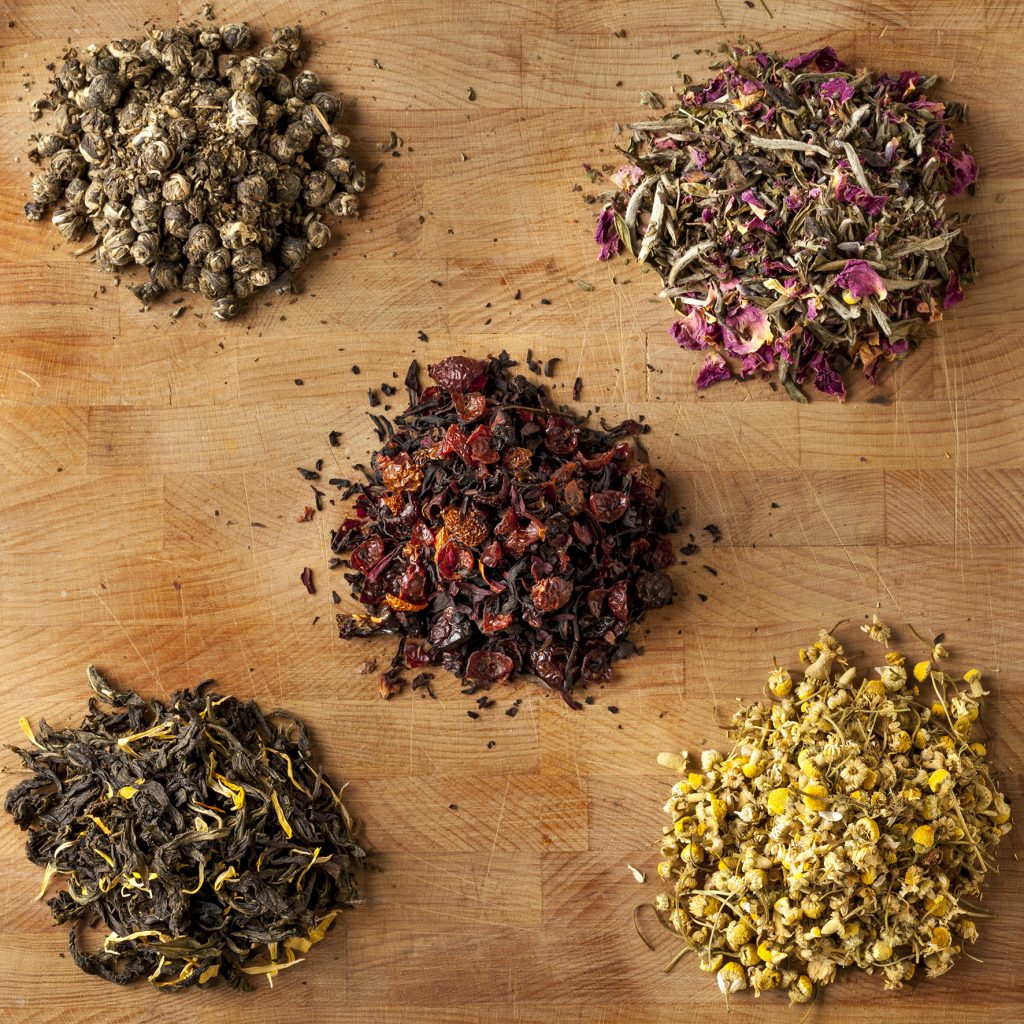 Tucked away on Westcliff Drive, W Café is a new spot for locals to take a break from their busy schedules and relax with a steaming hot cup of tea. Wais Omar, who previously worked at Balboa Bay Resort, opened the eatery in early December 2014 to introduce a traditional concept with a modern twist to the neighborhood.

Breakfast and lunch dishes like eggs Benedict, flatbreads and paninis are served daily, but a highlight of the cafe is the afternoon high tea service. For $35, guests are presented with a three-tiered platter of small bites to pair with their choice of 35 loose-leaf teas from around the world. The first level contains sandwiches with flavorful combinations such as hummus and bell pepper, and almond butter and banana slices; traditional sandwiches like cucumber and cream cheese, and turkey with avocado are also available. The middle row has a selection of scones and other desserts like chocolate truffles, and the final tier is topped with fresh, seasonal fruit. (949-873-5242) —K.C.

What started as a single juice bar in Costa Mesa in 2010 has now expanded to nearly 50 locations throughout California, Arizona, Colorado, Nevada and Texas. In honor of its fourth anniversary in 2014, Nektar celebrated its growth by going back to where it all started. The original Costa Mesa outpost on 17th Street was reimagined and expanded to introduce a restaurant feel along with other updates. Unveiled to the public in late November, the renovations included the addition of communal tables and outdoor seating for guests to sit and stay awhile rather than ordering their juices to go. The new space also boasts a menu of fresh salads, such as the pesto zucchini pasta and curry quinoa salad, to complement the infamous juices, smoothies and acai bowls. Throughout 2015, Nektar’s other locations, including one in Corona del Mar, will begin to offer the new options for customers to continue healthy eating habits all year long. (949-629-5555; nekterjuicebar.com) —K.C 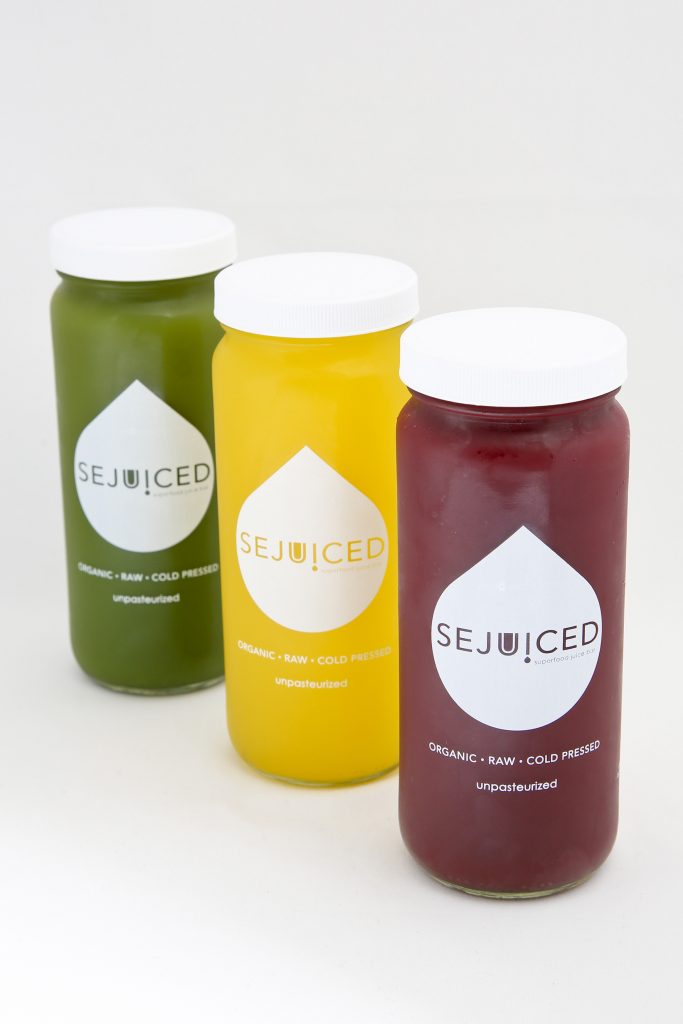 After being constantly asked by friends, “What’s that green thing you were drinking the other day?” Corona del Mar residents Richard and Kelly Meeker decided to turn their own recipes into a local juice bar called Sejuiced, which opened in January off of Coast Highway between Goldenrod and Fernleaf avenues.  “We specialize in organic ingredients for our juice and smoothies,” Kelly explains. “We [use] mostly raw, plant-based living foods. We also call ourselves a superfood juice bar because we specialize in superfood ingredients—not just kale but [also] bee pollen, maca and chia.”

In addition to cold-pressed juices and smoothies, Sejuiced offers raw food snacks and salads, and plans to roll out a cleanse program this spring. “It is called The Way of Life, and it’s a very sustainable way of living,” Kelly says. “That’s the reason for the name because it’s not just incorporating juice but also salads and raw foods.” (949-759-3500; facebook.com/sejuicedbar) —K.C. 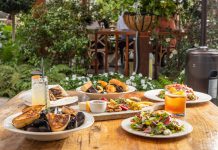 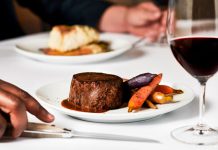 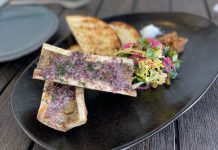