Since Selanne Steak Tavern opened in Laguna Beach in 2013, Anaheim Ducks fans have had more reason to leave Newport—and the classic chops, savory sauces and decadent side dishes by Executive Chef Joshua Severson make it worth the commute down Coast Highway.

While this is Severson’s first time taking the helm of the kitchen—he recently worked under Frédéric Castan at The St. Regis Monarch Beach and, prior to that, celebrity chef Tom Colicchio at Craftsteak in Las Vegas—the chef is a star in his own right.

“Classic and simple with a pinch of sophistication” is how he describes his cooking style, which stems from his upbringing in Washington. Savor his contemporary approach to cooking at the festival; Selanne Steak Tavern will be one of the participating restaurants Oct. 4 in the Grand Tasting Pavilion.

“We will be featuring our Brandt Beef prime short ribs braised in cabernet topped with Crater Lake blue [cheese] foam; roasted cauliflower soup with Burgundy truffle; and an assortment [of] pastries,” Severson explains.

Here, the chef shares a few little-known facts about himself. 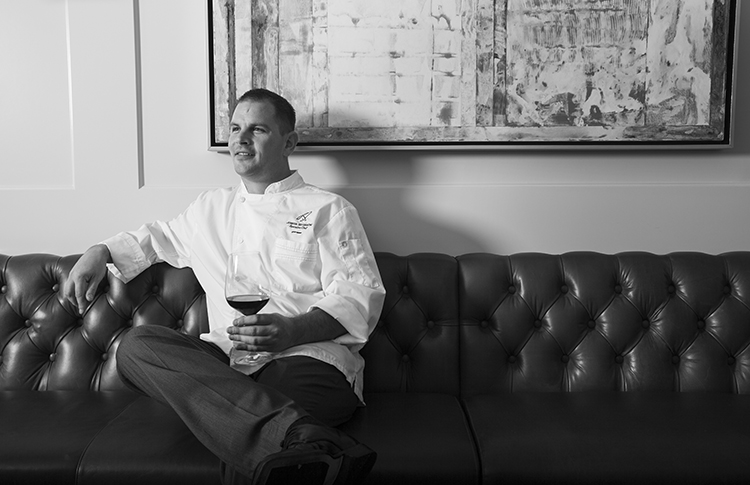 Beef Wellington. It didn’t go so well; the chef almost killed me!

What is your current favorite ingredient to work with?

Dare I say, people allergic to salt. Yes, I get it all the time!

Name one famous figure you’d most like to cook for.

If you could only eat one dish for the rest of your life, what would it be?