Best of the West

Move over, Waikiki! Oahu’s west side is drawing the spotlight—and visitors—to its pristine shores -By Emmy Kasten 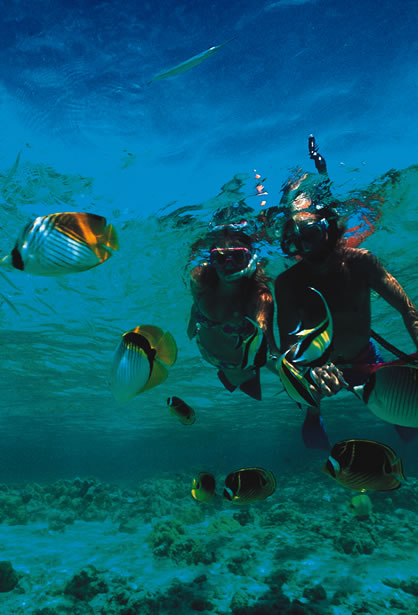 Once only a locals’ retreat and insiders’ secret, the sparkling bays and beaches of Ko Olina Resort and Marina are gaining momentum as the next hot spot for travelers who want to skip the crowds in the usual Oahu tourist territory.

Where to Stay: Aulani, A Disney Resort & Spa,
Just when you thought the Hawaiian Islands couldn’t get any more magical, Disney casts its spell on the west side of Oahu with Aulani, the iconic company’s first resort and spa in Hawaii—and the first Disney hotel that is not located next to a theme park. The 21-acre oceanfront oasis has been highly anticipated since whisperings of its development began in 2007, and at long last, the property welcomed its first guests in late August of this year. Situated on the leeward coast of the island, Aulani is 17 miles from Honolulu International Airport. With 359 rooms, more than 400 villas, four restaurants, two lounges, multiple swimming pools and more, details throughout the grounds blend Hawaiian art and culture with Mickey Mouse fantasy to create the ultimate family-friendly enclave. Not to miss: the luxurious, 18,000-square-foot family spa where moms, dads and kids can get manicured, pedicured, massaged, masqued and pampered with local products and ancient Hawaiian techniques. Rooms start at $399 per night. aulani.com

Where to Eat: Roy’s
Hawaii regional cuisine founder and celeb chef Roy Yamaguchi serves his signature, groundbreaking fusion cuisine at the Ko Olina Golf Club. The floor-to-ceiling windows frame a view of waterfalls, the lagoon and the championship course’s 18th hole. Though the menu changes daily, you can never go wrong with Roy’s classics such as the misoyaki marinated butterfish or the macadamia nut crusted mahi mahi. Can’t decide? The prix fixe menu is always a good bet, and Roy’s Melting Hot Chocolate Souffle is a no-brainer for a sweet ending. roysrestaurant.com 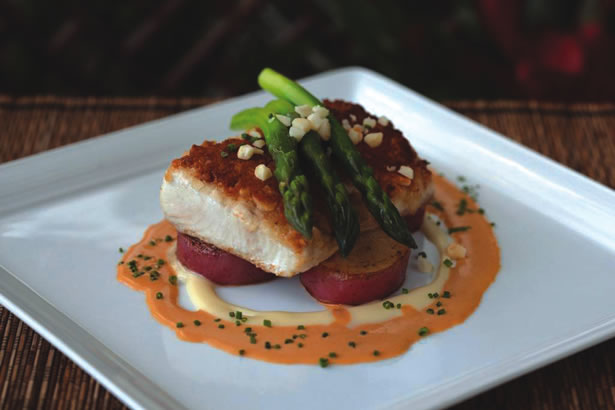 Where to Play:Paradise Cove,One of the largest and most respected luaus in Hawaii, Paradise Cove has entertained guests for more than 20 years. While wielding a signature mai tai before the big feast, guests can soak in the magnificent sunset views by the beach or take part in an array of Hawaiian cultural activities. The breathtaking hula girls and Polynesian fire knife dancers amake the trip worth the effort. paradisecovehawaii.com

Ko Olina Ocean Adventures:For a romantic sunset cruise, a daytime snorkel or to catch a glimpse of a humpback whale or sea turtle, Ko Olina Ocean Adventures offers luxury charters to suit every whim. Whether guests want to go sportfishing or cruising for dolphins, the friendly crew will guide each journey on their well-appointed vessels. Try snuba, a combo of snorkeling and SCUBA, to breathe up to 20 feet under water without the burden of heavy equipment. Best of all, there is no certification required, so adventure seekers can dive right in.  koolinaoceanadventures.com 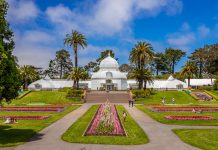 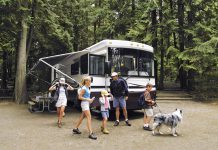